The exhibition depicts fighting and everyday life during the Rising, keeping occupation terror in the background.

Complexity of the international situation at the time of the Rising is portrayed, including the post-war years of the Communist regime and the fate of Insurgents in the People’s Republic of Poland (PRL). With the total area of more than 3000 m2, 800 exhibition items, approximately 1500 photographs, films and sound recordings, history of the days preceding the Rising is told. Visitors are guided through the subsequent stages of the Rising until the time when the Insurgents left Warsaw. Their further fate is also portrayed.

The second part of the permanent exhibition, opened in May of 2006 in Hall B, presents the story of Allied airdrops. Its highlight is a replica of a Liberator B-24J bomber. Much of the exhibition has been devoted to the Germans and their allies, showing their actions in Warsaw as documented in official texts from the time of the Rising and in private notes. The stories of eye witnesses of the August and September 1944 events are played in Hall B. These recordings came from the audiovisual Spoken History Archive at the Warsaw Rising Museum. A movie theatre shows films about the Rising on a panoramic screen. At the mezzanine gallery various temporary exhibition are displayed. The Museum tower is a special attraction with a view of the Freedom Park and the city of Warsaw. 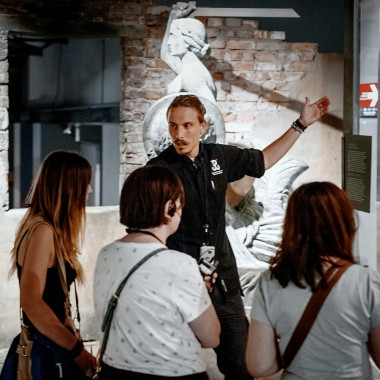 The Warsaw Rising Museum is open again for visitors from 5 May 2021. For your convenience we have prepared an English audio track which you may follow on your smartphone. Special cards with a QR code are waiting for you upon the arrival. If you are interested in discovering the story of the Warsaw Rising with our guides, in February it is free of charge (admission ticket only). 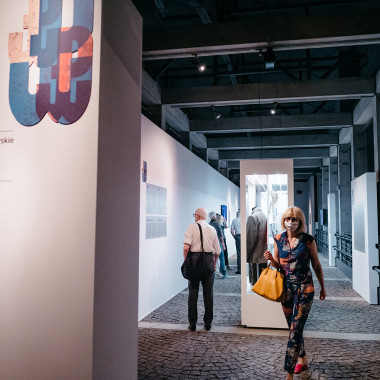 What’s your sign? Warsaw Rising and Fighting Poland in contemporary culture and art

The Exhibition was opened for visitors in August 2020 as a part of official commemorations of the 76th anniversary of the Warsaw Rising. It presents hundreds of artefacts, media or works of art referring to or bearing the symbol of the Fighting Poland. 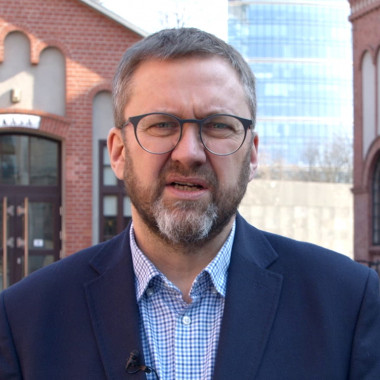 In order to prevent catastrophe when cultural property is being destroyed we have established The Committee for Ukrainian Museums (Komitet Pomocy Muzeom Ukrainy) to support our colleagues in Ukraine, says Jan Ołdakowski, Director of the Warsaw Rising Museum (PAP). “Our joint effort to preserve the cultural and national heritage of Ukraine is our joint struggle”, he adds. 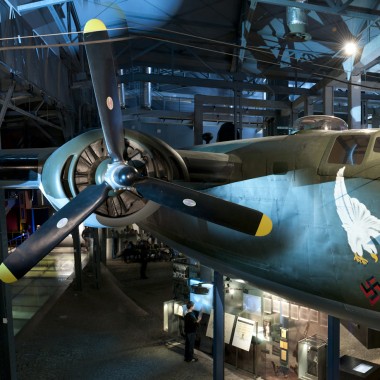