Today, these images comprise invaluable documentation of the damage suffered by the capital's historical monuments. The book includes also maps of Warsaw districts, and the photographs have been supplemented by extensive comments by Jerzy S. Majewski, a renowned expert in Warsaw history.

The author of the photographs, Karol Pęcherski, a pre-war modernist photographer and author of photographic portraits of Marshall Józef Piłsudski, documented the remains of old Warsaw in the new post-war reality. Employed by the Bureau for the Reconstruction of the Capital, he immortalised a "positive" image of the city and searched the ruins for details that had survived.

Based on his photographs, we can now judge the grounds for the well-known effort to reconstruct Warsaw's historical monuments. We can also contemplate sites which were not reconstructed and were intentionally demolished.

In the first volume we accompany Karol Pęcherski on a journey leading from the ruins of the Old Town, along Krakowskie Przedmieście Street and through the vicinity of Three Crosses Square to finally find some respite in the only slightly damaged Łazienki Royal Park.

This extraordinary stroll across the capital which does not exist anymore will appeal to all lovers of visual culture, photography, history of arts, architecture, Warsaw-related documents and memoirs as well as urban history.

Images of Warsaw just after the war were plotted on a map and organised into stroll paths. The album is structured around the concept of five stroll, and the clear presentation of the respective photo sites on maps makes the orientation easier and encourages the reader to actually walk the paths.

The album is more than just excellent photographs and comments which revive the history of the reconstruction of the capital – it is also the final stage of a museum project involving acquisition of a unique collection, digitalisation and treatment of 1,700 negatives and publication of 1,200 photographs through the on-line MPW's Photo Library. The book is the crowning point of the work on the legacy of Karol Pęcherski.

The book has been published also in English to help foreign tourists realise what Warsaw's historical monuments looked like shortly after the war. The English version of the book features an introduction by Prof. Jacek Purchla, PhD, the Chairperson of the Polish National Commission for UNESCO. The second volume, which will also be published in two language versions, is now under preparation. 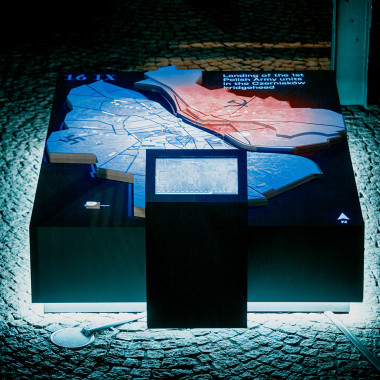 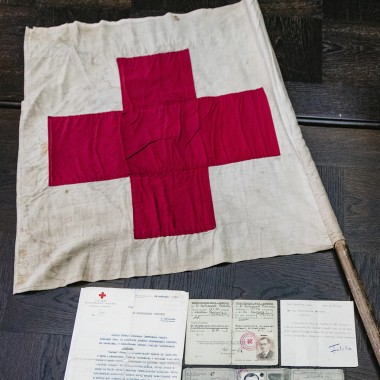 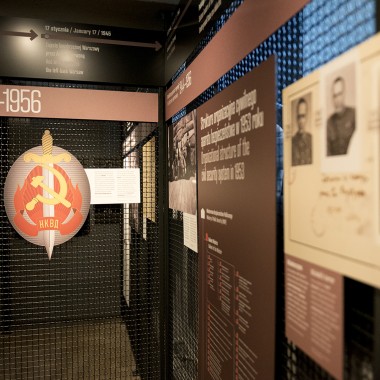 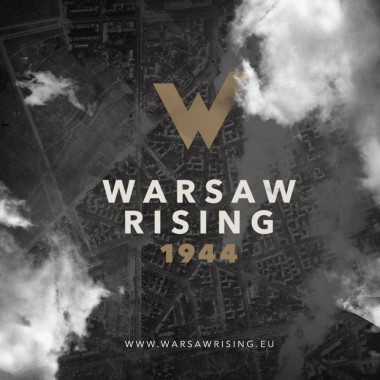 Set out for a multimedia journey through the history of the Warsaw Rising. Visit our unique website available in 6 languages!